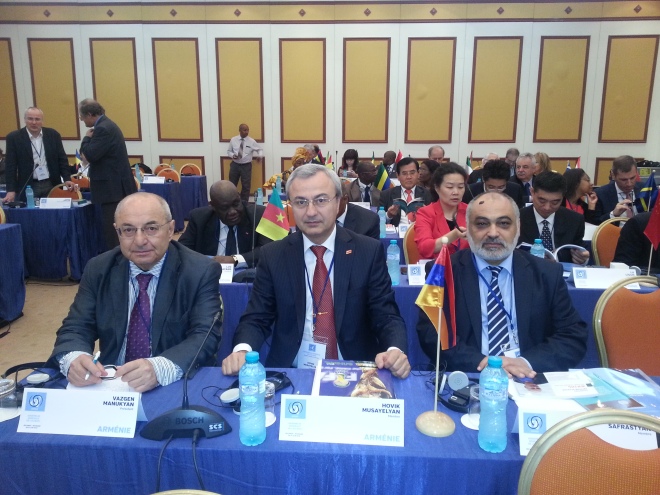 On behalf of the delegation of the Public Council of the Republic of Armenia, let me greet the summit participants and wish productive work.

The republics of the former Soviet Union suffered 3 types of revolution.

The latter revolution had to be done by the statesmen and officials. And in no country the above mentioned individuals could resist the temptation of using their positions to establish ownership and businesses. In the meantime, there was no monitoring body; the society and the judicial system were not formed. END_OF_DOCUMENT_TOKEN_TO_BE_REPLACED